The J. Robert Oppenheimer Memorial Committee is dedicated to honoring the memory of Oppenheimer and his significant contributions to Los Alamos, the Nation and the World.

The J. Robert Oppenheimer Memorial Committee is a nonprofit organization that honors the intellectual and ethical legacy of the Scientific Director of the Manhattan Project. Since 1971 we have been sponsoring annual lectures in Los Alamos, New Mexico, by internationally significant speakers, providing academic scholarships to students from Los Alamos, Pojoaque, and Santa Fe high schools, and promoting science education in other ways in the community.

The JROMC membership of up to twenty-five community members maintains the five-decade traditions of the organization while moving forward with new activities such as our recent panel discussion on climate change. The Committee owns a bronze bust of J. Robert Oppenheimer, a significant archive of historic photographs and other documents. We worked for years to get Oppenheimer’s security clearance reinstated posthumously. We hope to return to in-person lectures as soon as public health conditions allow.

We welcome your donations and participation.

The Life of an Extraordinary Man 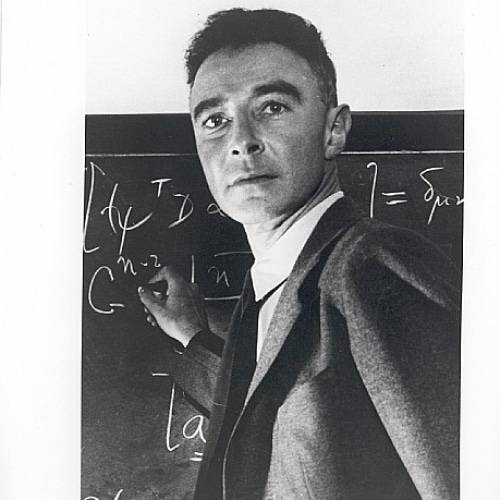 J. Robert Oppenheimer was born in New York City on April 22, 1904, and died in Princeton, New Jersey, on February 18, 1967. He is remembered as a gifted teacher and inspiring leader, a dedicated theoretical physicist and above all a deeply compassionate, responsible and intelligent man.

Oppenheimer graduated from Harvard in 1925 and earned his Ph.D. from the University of Göttingen. In 1929 he accepted a joint appointment to the University of California at Berkeley and the California Institute of Technology. He was in the vanguard of research in the emerging field of quantum mechanics theory.

In the spring of 1942 Oppenheimer began work on the wartime atomic bomb project and came to Los Alamos, New Mexico, in early 1943 as the laboratory director. The success of that project was an awesome example of what can be accomplished by large collaborative scientific enterprises under skillful management. 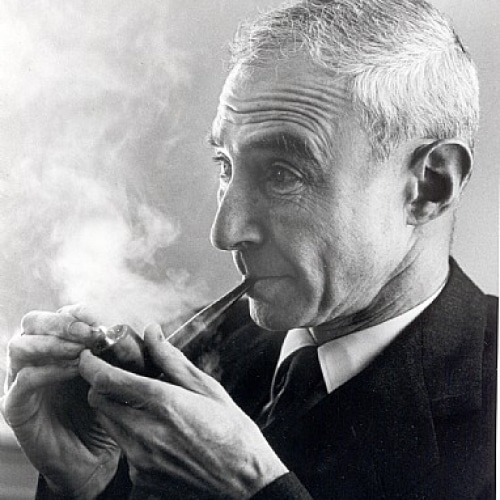 In the postwar period Oppenheimer was prominent among those devoted to the task of attempting to devise an internationally acceptable plan for world-wide control of nuclear energy. From 1947 until his death he served as Director of the Institute for Advanced Study at Princeton and was responsible for bringing together outstanding scholars from many disciplines.

Oppenheimer is remembered not only for his exceptional achievements, but also for the extraordinary impact of his intellect and personality on the scientific community during and after World War II. His response to the personal ordeal of the much-publicized AEC Security Board hearings in 1954 and his equanimity in the face of death during the last months of his life attest further to his great courage and dignity.

The second laboratory director of Los Alamos National Laboratory, the late Norris Bradbury, commented upon Oppenheimer’s death, “His stamp upon the character of Los Alamos was profound and permanent; his impression upon those who knew him was no less so.”